Mace was appointed as the Construction Manager for the Audley Square Redevelopment on 1 March 2022 and will manage all phases of construction throughout the project lifecycle. PJ Careys will continue to deliver the shell and core basement box and superstructure.

Mace is a global expert in shaping the built environment. Mace has helped to bring global icons to life, such as the Shard and Battersea Power Station, as well as building cutting-edge research facilities and world-class residential and commercial projects. 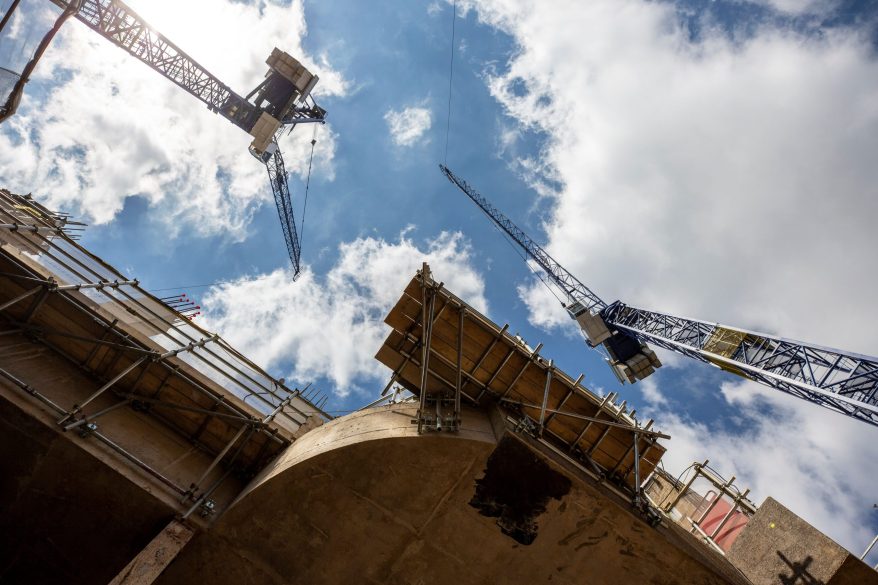 The scope of construction activities is: 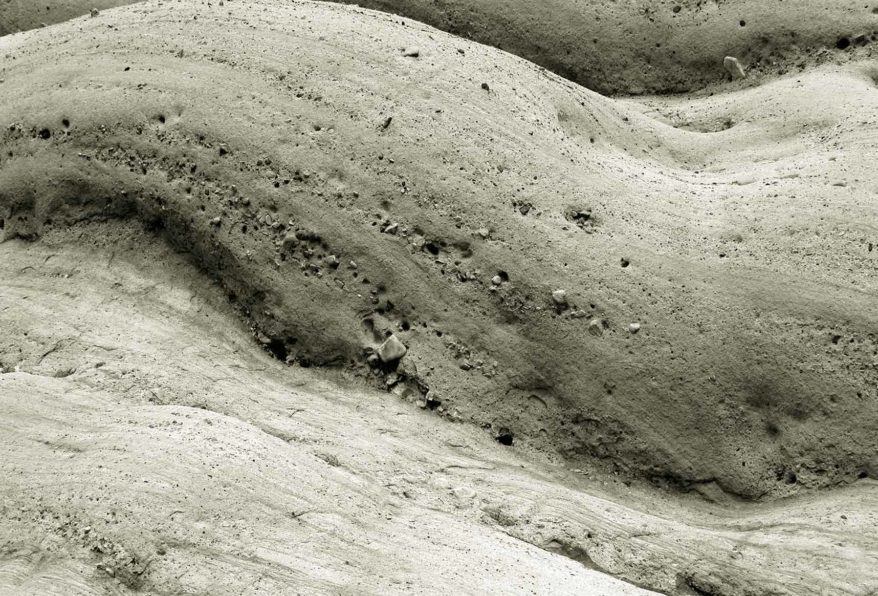 The Audley Square site lies within the Mayfair Conservation Area, a neighbourhood defined by the quality of its streets and architecture.

A traditional style and elegant proportion of the built form is a consistent motif as are the palette of façade materials such as stone and brick. This combination does much to enhance the wider street scene.

The proposed Audley Square Redevelopment continues this quiet traditional character of Mayfair’s architecture and seeks to extend it into the new public realm of Audley Square.  Here a small island garden space will be provided.  The design is a calm and ordered character is created through the predominant use of natural stone in paving, evergreen cloud pruned shrubs alongside topiary trees with occasional bursts of colourful perennial planting.  As part of our commitment to enhancing the local public realm, the island garden will flank a centrepiece of public artwork which will be commissioned by CP109.

Mace’s goal is to be a leader in sustainable environmental practices and to continually improve the environmental credentials of our operations on the Audley Square Redvelopment. In essence: 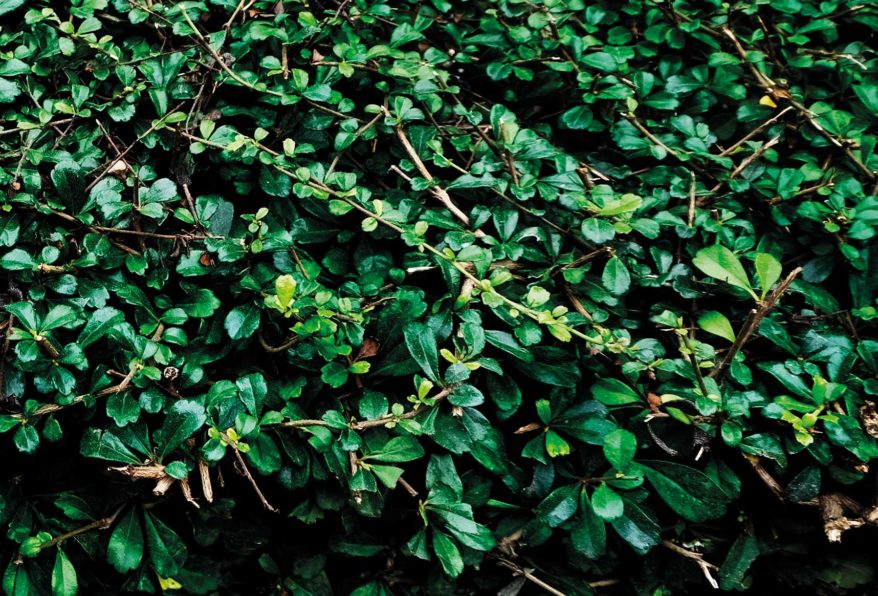 Exceptionally, in the interests of safety, some out of hours works may be required and these will always have WCC approval. Notifications of such works can be found in the Latest News section http://www.audleysquareredevelopmentmayfair.com/consultations/